“The facility will be used to finance Mall of Arabia’s development plans, including the development of Cairo’s first in-mall IKEA store,” at a total leasable area of 22,000 square metres (sqm), according to a statement on Monday.

This move is part of the property developer’s EGP 17 billion investment plan in the most populous Arab nation, CEO of MARAKEZ, Basil Ramzy, noted.

For his part, Amr Azab, head of credit sector at Emirates NBD-Egypt highlighted that the bank aims to expand into providing credit facilities to major projects in Egypt after it has acquired BNP Paribas Egypt in 2013.

“The bank succeeded in doubling the size of its corporate loan portfolio by an average accumulative annual growth rate of 44% through focusing on funding infrastructure and urban development projects,” Azab revealed.

In 2019, MARAKEZ added 40,000 square metres of leasable area through the launch of the second phase of Mall of Arabia. 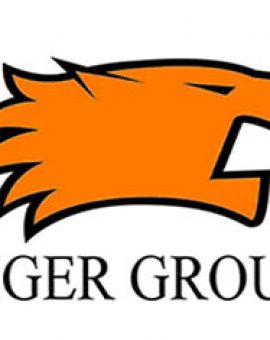 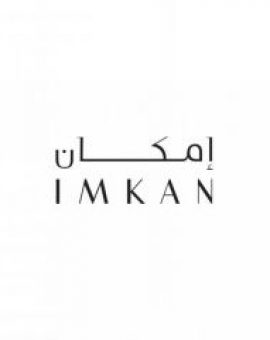 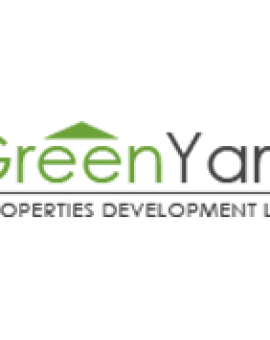